For a smarter look get Brightshine blinds & shutters 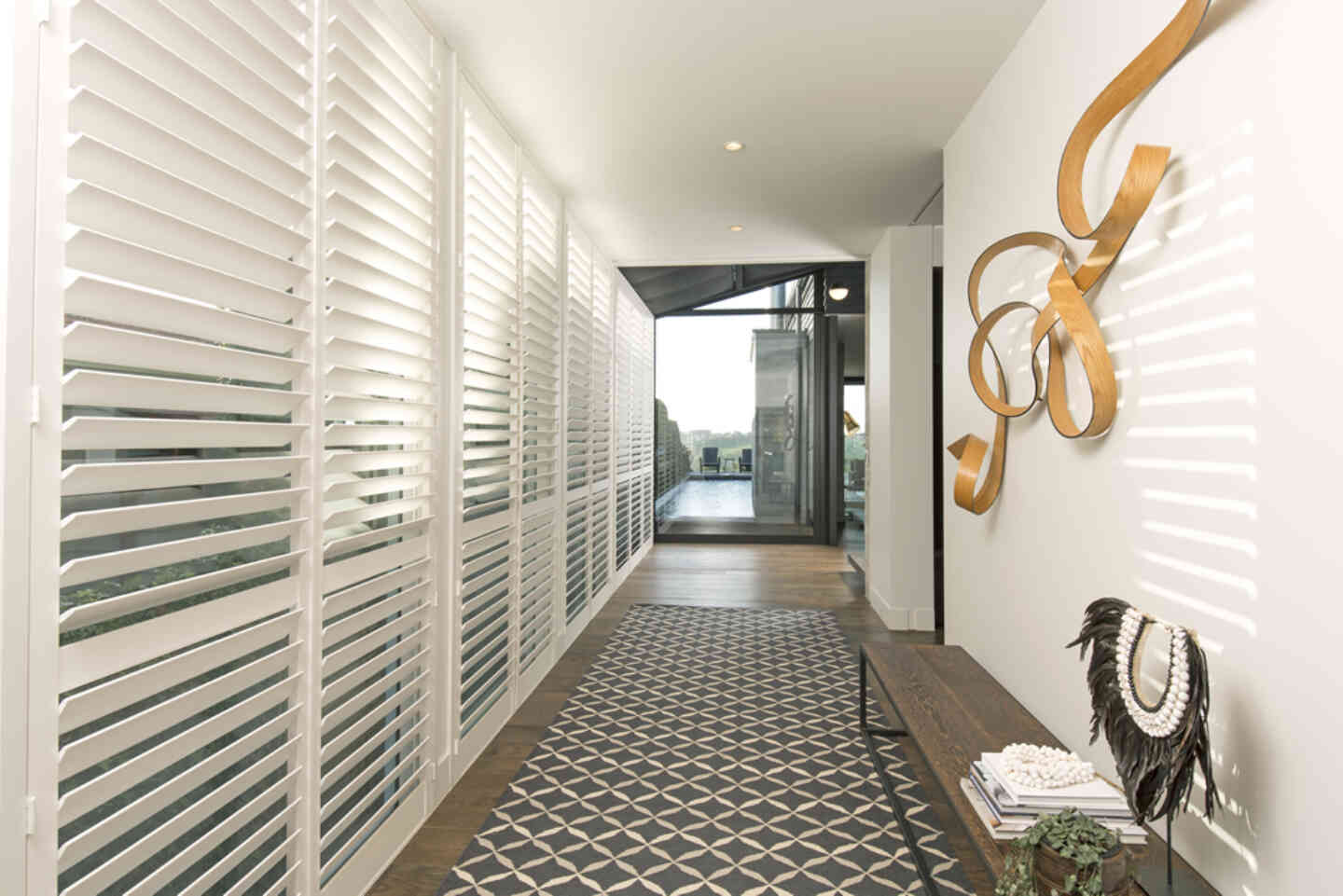 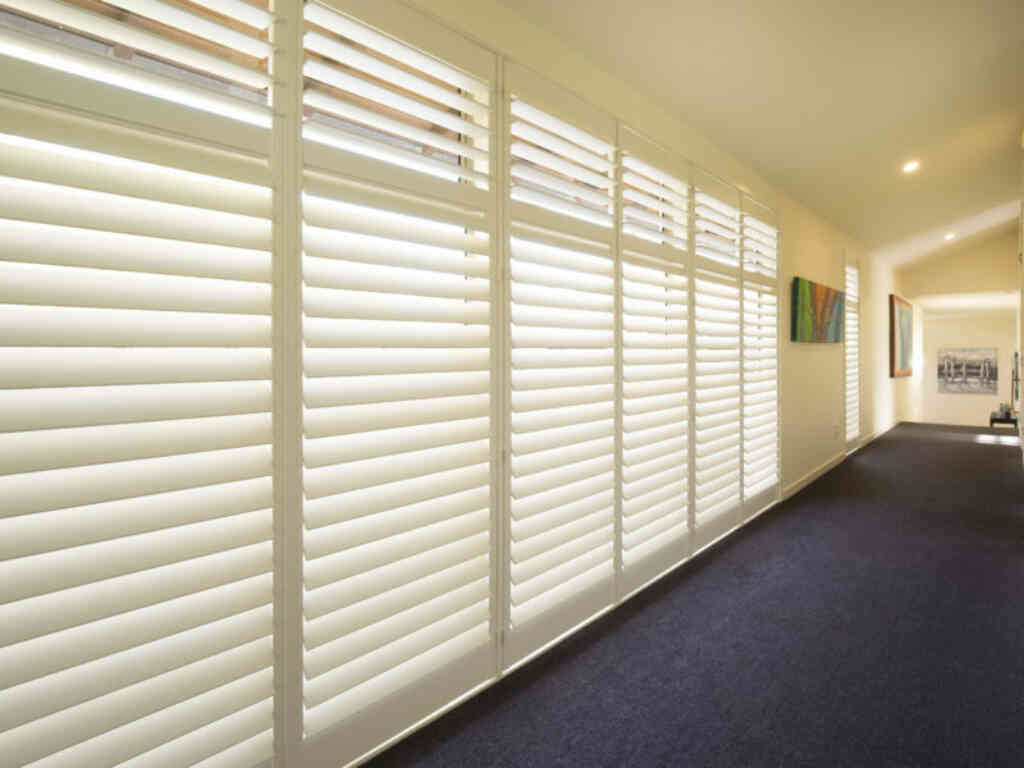 Shutters make such a statement in Hallways. Often hallways can be dark so creating a bank of White louvred shutters that let a lot of light in creates a real feature of the space and helps to brighten it up. Sometimes Hallways can be overlooked by neighbouring properties too so allowing the balance with privacy works really well. If you go with full length shutters we recommend going with 89mm louvres so they don’t look too fussy with too many louvres. Splitting the rotation on these shutters also works well so you can have half tilted and the other half fully open to really maximise the light. A stunning addition to any house. 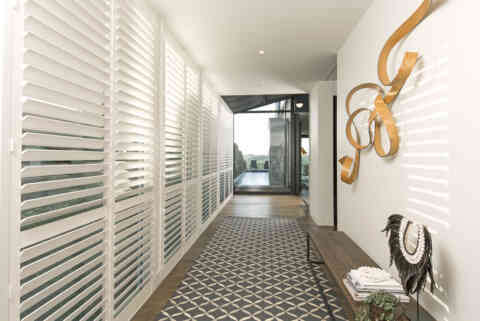 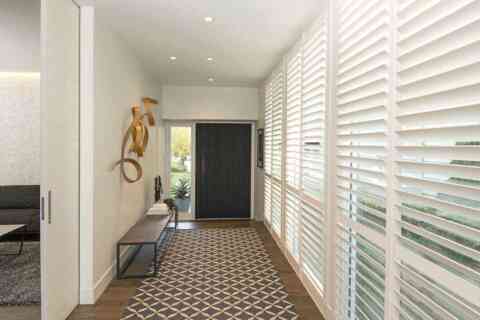 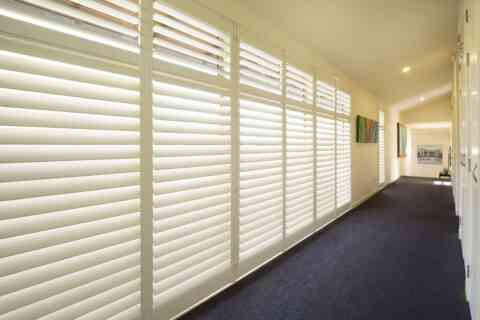 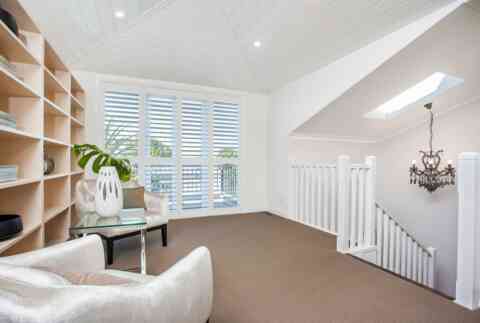 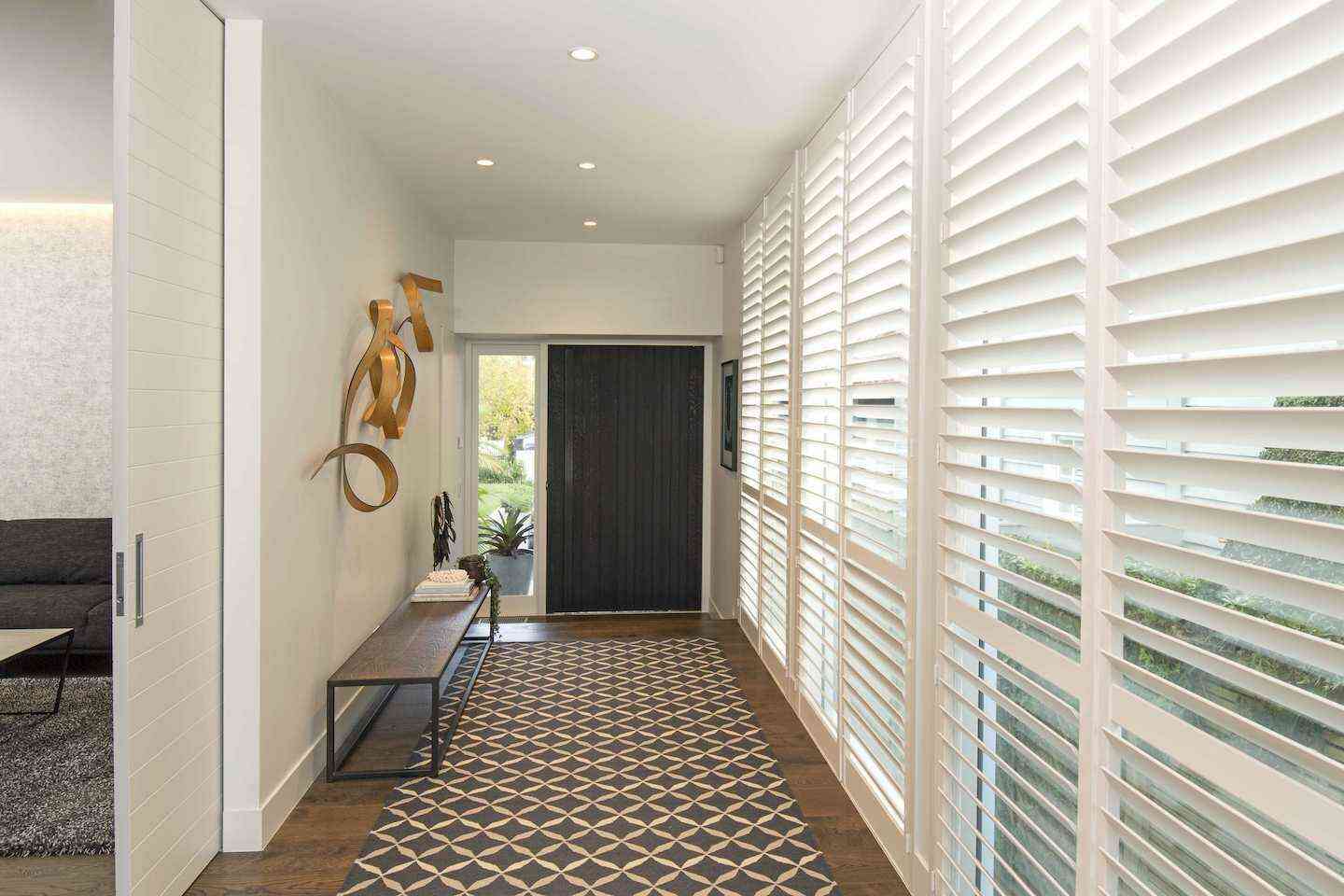 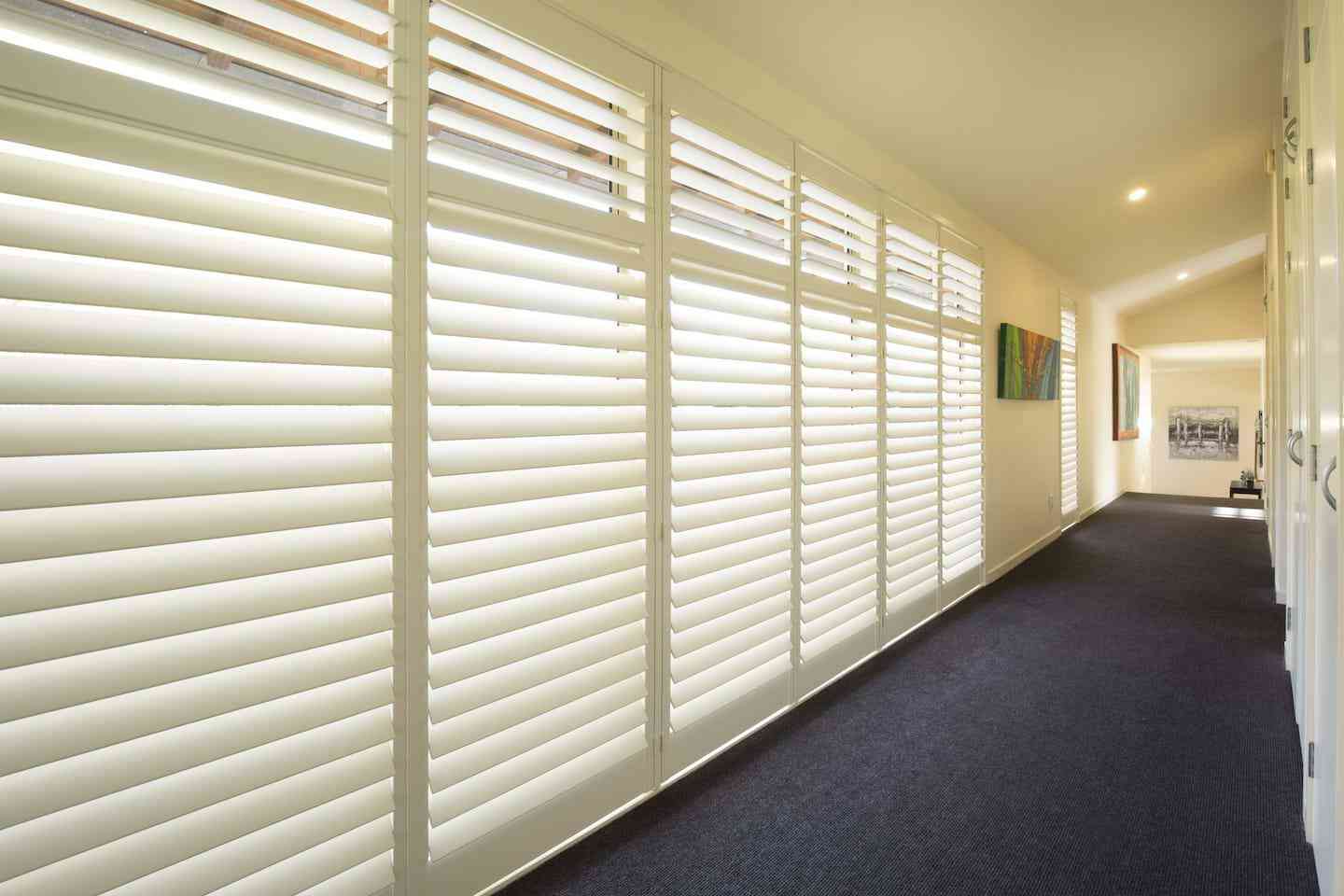 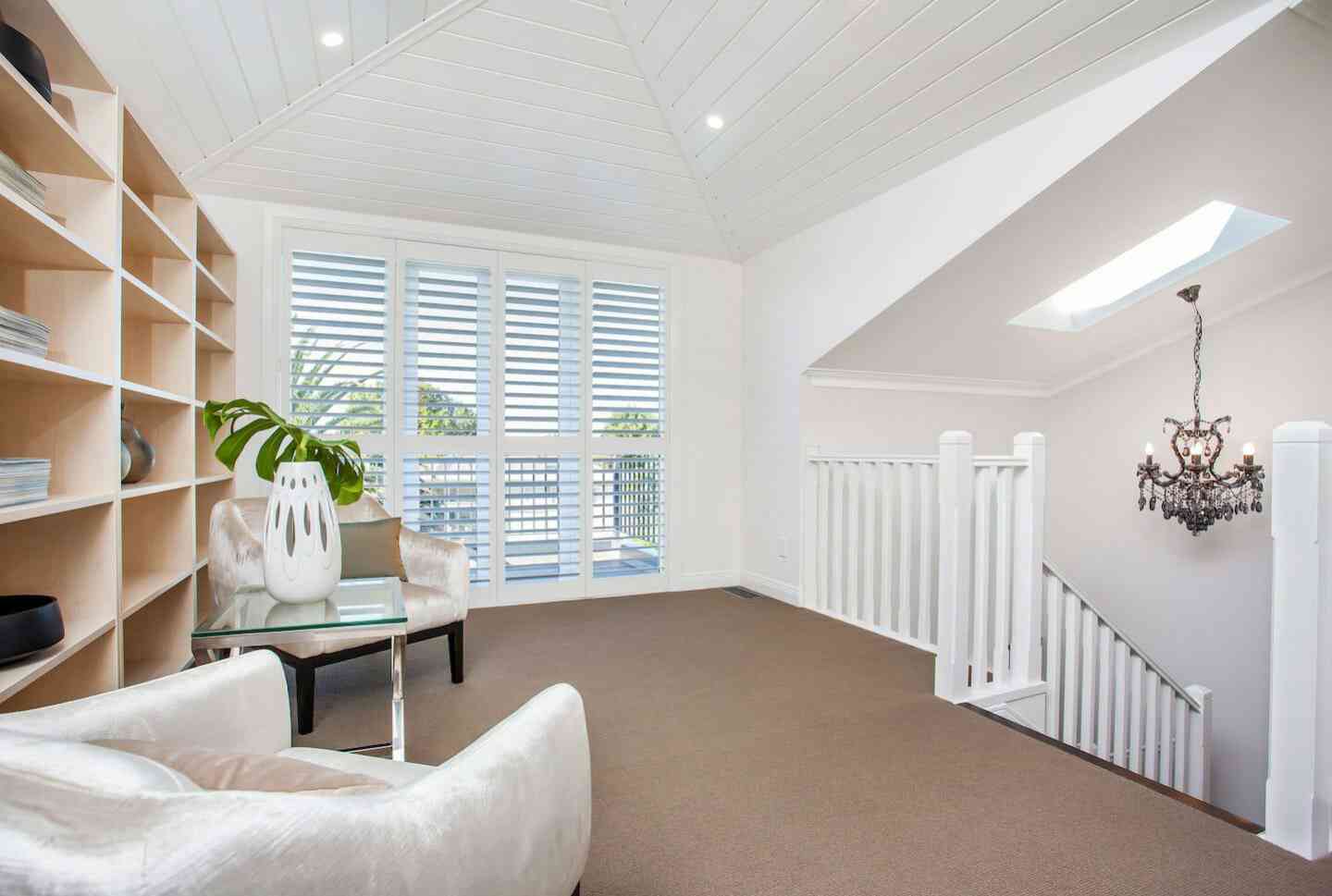 ⛄ Winter is coming, get a jump on the cold snap now! ⛄ Here's our top window warmer recommendations: 🔹100% Timber Shutters 🔹Double Roller Blinds 🔹Timber Venetians 🔹Blockout Roller Blinds 🔹 Save up to 20% off Blinds & 10% off Shutters. Free safe in-home measure & quotes, plus receive free installation if you get an in-home measure & quote from one of our Reps (T&C's apply)" ~We are a New Zealand owned and operated business so you can buy knowing you are supporting your local ❤